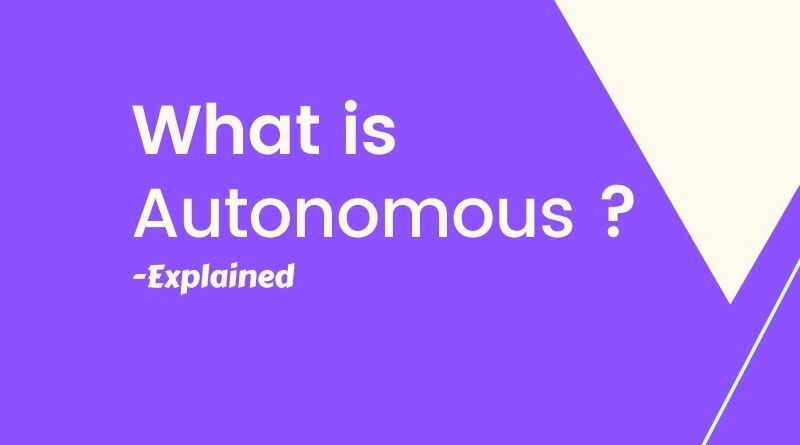 By definition, autonomous refers to a corporate entity or educational institute that has the liberty to design and operate their curriculum independent from the government bodies. While they still have to comply with certain regulatory authorities, the courses offered and syllabus in scope are in the control of the college/ university.

Starting from independent admission process to individual timeline of exams, autonomous institutes do not report their scoresheets to a ‘board’ like governing body, as opposed to state universities that are entirely run and funded by the government.

If the continuum could be mapped on the scale of autonomy, on one hand we have the center and state universities with no autonomy in their syllabi, exam structure or daily operations, followed by the ‘deemed’ universities that usually fall under the MHRD, and cannot independently decide what courses to offer, but have autonomy with respect to admission process and examinations. On the far end of the continuum are fully autonomous institutes like our IITs, for each of which the curriculum varies.

Private universities, however, are different from autonomous institutes. Though they are approved by UGC and are free to take care of all their daily operations on their own, there are restricted by certain legal constraints. For example, a private institution is headed by a principal, not a chairperson and is prohibited from affiliating other colleges or campuses.

An autonomous college too, is slightly different from an autonomous university, in the sense that they are bound to affiliate themselves to a university, in order to be eligible to award its students with a valid degree upon graduation.

While both autonomous as well as government universities come with their own set of advantages, the pace at which an autonomous university can update their syllabus, teaching methods, evaluation patterns and incorporate student feedback is considerably higher than the government-run universities. 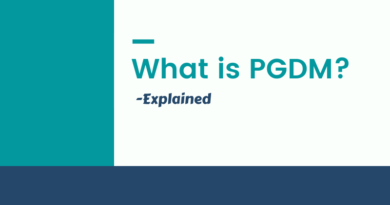 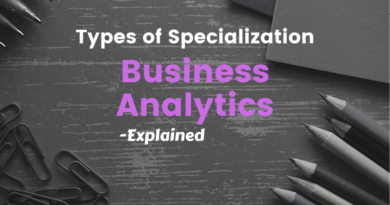 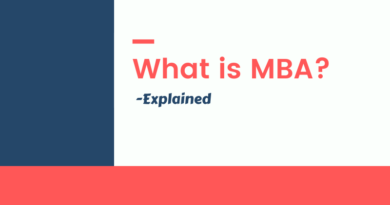 All About Gig Economy

Today peoples are talking about a new economy named as gig. Everyone wants to know what is gig economy? What